X-rays are commonly used to produce images and can be used to examine most areas of the body.

Preparing for an X-ray

No preparation is required for an X-ray.

Jewelry and clothes containing metal (such as zips) which will have to be removed. 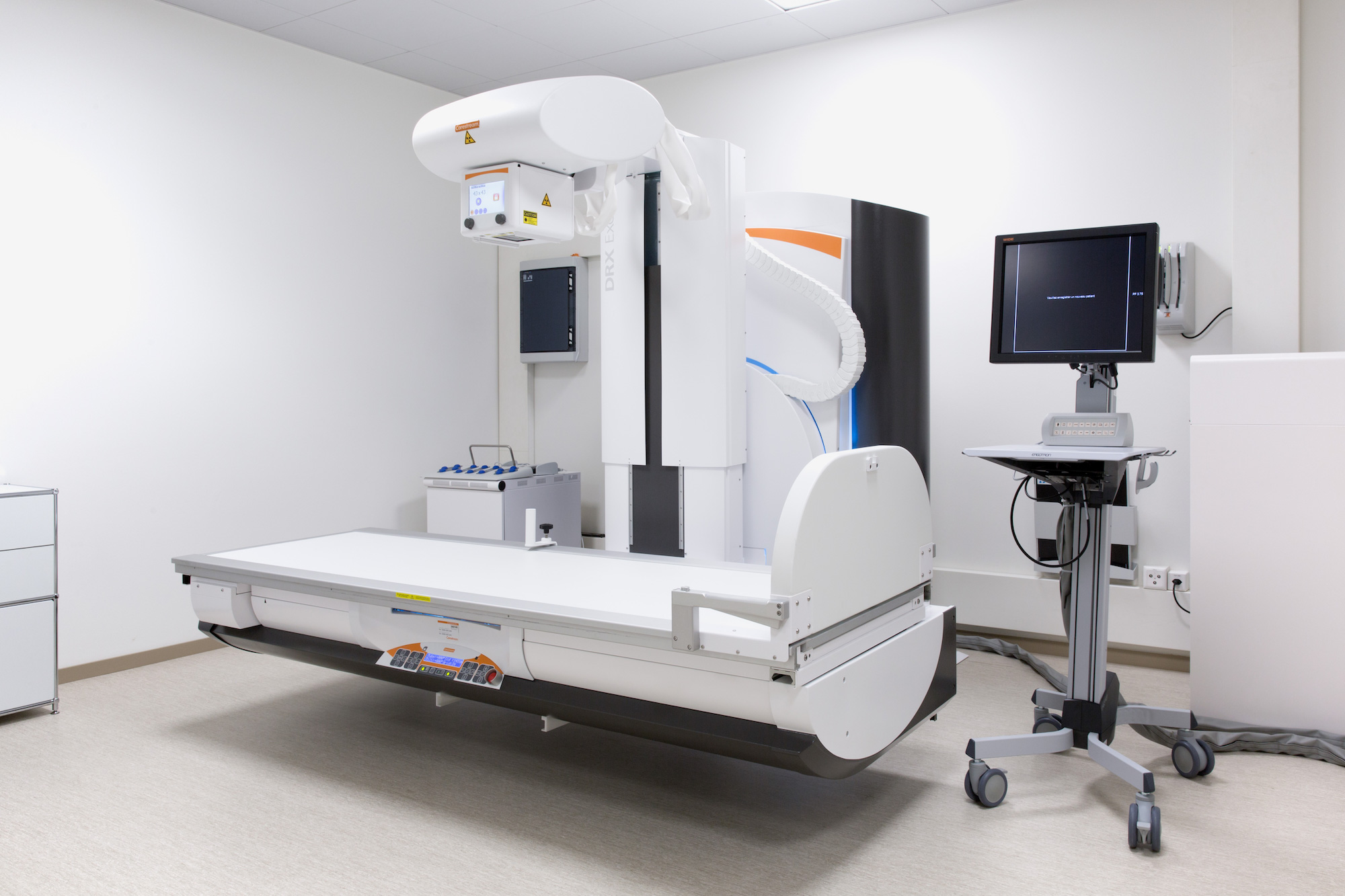